History of the Trail

Area information highlights of CRANBROOK includeIn 1899, the Canadian Pacific Railway completed a 20.1 mile branch from Cranbrook to reach the North Star and Sullivan mines near the present City of Kimberley. Lead and zinc concentrates were transported by rail to the Cominco smelter in Trail. Other rail traffic included a smelter in Marysville from 1903 to 1908 and for many years the Staples Lumber Company at Wycliffe, ran log trains to connect with its St. Mary and Cherry Creek Railway.

The log train lines continued into the 1920's. Daily passenger train service from Cranbrook to Kimberley ran until the late 1950's. In 1953, a new spur was constructed to serve a Cominco fertilizer plant. A pig iron and steel plant opened in 1961, utilizing by products from the Cominco concentrator. Cominco and Teck Cominco (originally Consolidated Mining and Smelting Company of Canada) produced 17 million tons of lead and zinc before the mine closed in December 2001. Construction of the North Star Rails to Trails began in the Spring of 2009 and opened in the Fall of 2010.
‍ 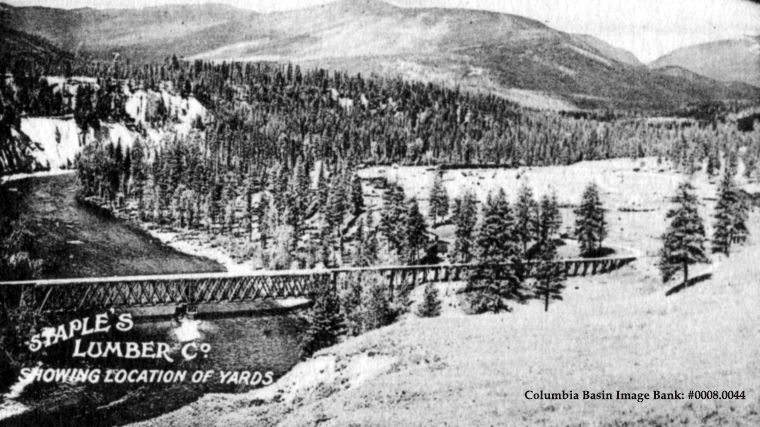 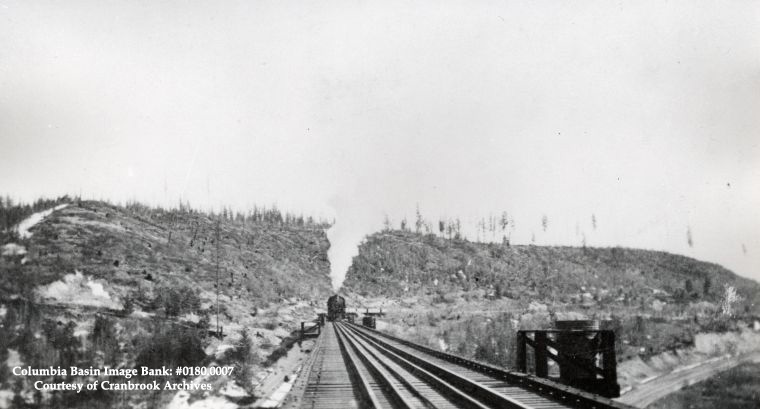 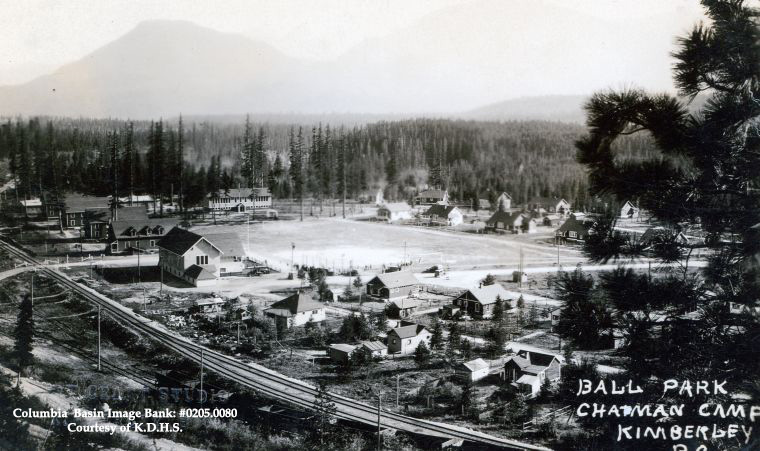 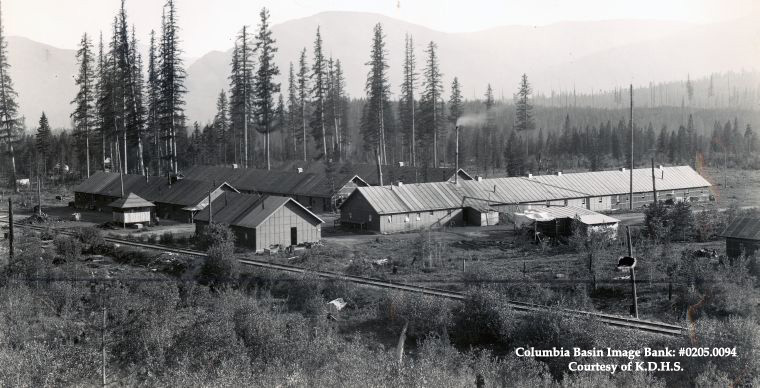 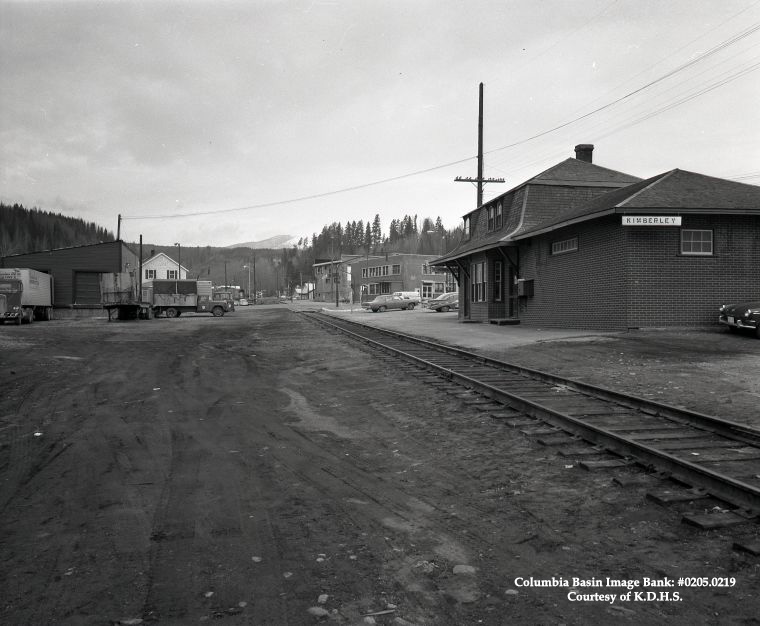 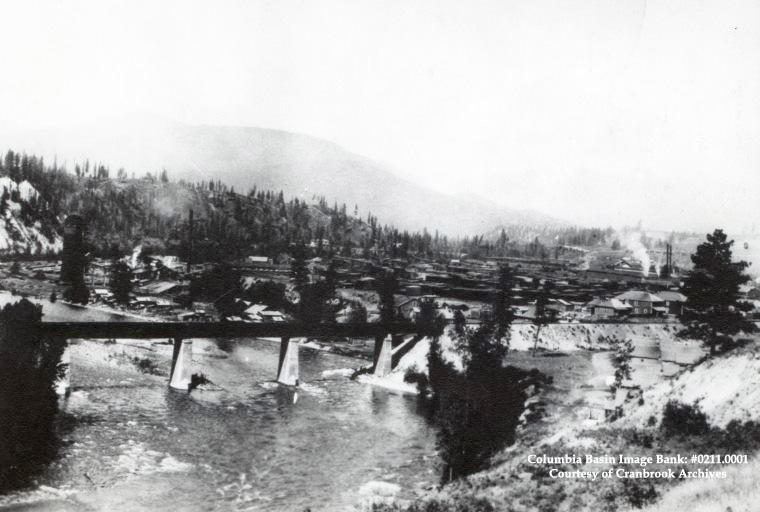